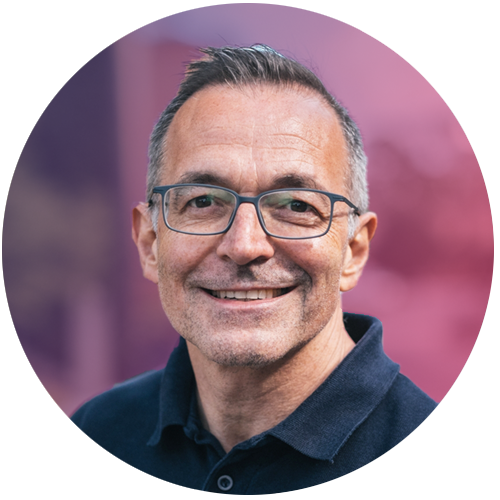 Donnie is an Innovation Strategist at Sweden’s largest tech university, he is also an entrepreneur with multiple successful startups under his belt as well as the foundation Entrepreneurs Without Borders.

He is an internationally acclaimed speaker, amongst that 5 times TEDx speaker and has been part of three separate television series on entrepreneurship.

He posts daily LinkedIn on entrepreneurship, startups and innovation, and also hosts a weekly live broadcast on LinkedIn, often with guests, on the same topics every Wednesday at 2.30pm UTC+2.

Succeeding as an Entrepreneur in a Post-COVID World

The world has changed a lot since we read Lean Startup and learned how to use the Business Model Canvas. And the past year it has changed faster than ever before, at least in our lifetime. This means new challenges for the entrepreneurs of today and tomorrow, and new ways of going about creating and scaling your startup. Just a couple of years ago it was cool to say “”Mobile first””, however, today we all need to say “”digital first””.

This session will outline the way forward for entrepreneurs and business minded people, and provide tools and mindset for succeeding in our new world.